Premium Digital Control & Automation has fully certified technicians who have worked with thousands of residents in Boca Raton. This should assure residents interested in smart technology that their needs will be taken care of.

For clients looking beyond surveillance cameras and CCTV, Premium offers a full spectrum of smart home and workplace automation systems that can be seamlessly integrated and accessed anywhere using a mobile device and other devices:

The latter, climate change, is especially important. It remains to be the greater long-term threat for residents in South Florida. For this reason, residents will need to invest in a flood protection system to go with their other smart technology systems.

Premium Digital is happy to serve a growing market that has already reached 97,422, according to the 2020 Census. It helps to see that the city is buzzing with activity, with new residents from Chicago and New York calling the city their new home. About 200,000 more people with the same postal address live outside of municipal boundaries, West Boca Raton included.

Boca has been able to sell itself on lifestyle – and lower taxes. Keith O’Donnell, a commercial real estate developer, was quoted as saying in Boca Mag. “These families in their 40s that are coming are bringing in a lot of education with them. There’s new talent coming in. It’s a transfusion of intellectual capital.”

Boca now has a thriving business center full of entrepreneurs and startups with 30 corporate headquarters, including Office Depot’s main office. Other companies from other states have chosen Miami, 45 miles north of Boca as well as Palm Beach counties to set up shop.

Premium Digital Control has been flexible in its service, offering support and upgrading of systems for Boca residents who may have old or unreliable smart technology devices or systems. Many new residents are savvy with smart technology and residents, so it’s just a matter of time before most of them go onboard with smart technologies so they can save energy, improve efficiencies and have more fun with them. The fact that automation devices can be seamlessly integrated and accessed anywhere using a mobile device is enticing.

Boca is going to be more open to adding top-level automation to their properties, especially if it can increase the value of their properties. A fully automated home’s value over time increases over time here. Residents plant roots here, being a “full-service” city.  Home prices here sell for a median price of $503K. However, it has one of the lowest property tax rates in Florida.

For families thinking of moving here if not yet already calling it their new home, the city has three nationally ranked universities and plenty of highly rated public and K-12 schools concentrated on research and innovation. Boca Raton is home to the main campus of Florida Atlantic University. About 28 houses of worship can also be found here. Both schools and churches need to have a smart technology system, too.

Premium Digital Control & Automation serves clients in Palm Beach County, Florida, the leading county in the state of Florida for both people and income growth by a wide margin, according to a Unacast study. It’s also the playground for smart home technology.

A 30,561-square-foot mansion in North Palm Beach that was bought for $1.5 million years ago was listed recently for $33 million, after the owner automated his home and did other smart renovations.

The house’s smart home technology system includes a glass elevator, wine room, movie theater, a full-house generator and a six-car, climate-controlled garage. Outside, an infinity-edge pool with multiple spas and over 450 linear feet of water frontage on a canal provides access to the Intracoastal Waterway.

Who lives in Palm Beach

West Palm Beach is the media darling, but the entire county is thriving. With a population of 1.4 million, it is third in terms of population size to Miami-Dade and Broward counties, but it has the most net population flow, with 11,100 new migrants; 44 of them billionaires – in its 10.4-square mile area, with some of the most innovative smart home control and workplace automation systems.

Many of Premium Digital’s clients come from New York’s Wall Street which now comprise the most number of residents here. The permanent moves of hedge fund companies and private equity firms based in New York have certainly transformed the county and turned it into Wall Street South, its new moniker.

It didn’t happen overnight. Many of the executives from these firms were traveling snowbirds who stayed in their second homes in the county during wintertime.

Nearly 60,000 New Yorkers pay a visit to Palm Beach for 8 or more weeks. When the pandemic happened, many decided to stay for good – with about 70,000 high net-worth New Yorkers taking $34 billion in lost income with them.

They’re homeowners that are also renting offices that require smart technology. Used to having smart home controls, they are adding variations of these automation systems for their offices and commercial establishments – for security and efficiency.

Doug Cifu, CEO of Virtu Financial and co-owner of the Florida Panthers can no longer see why people stay in New York. He was quoted as saying, “ I see no reason why a hedge fund or private equity firm should stay in New York. It makes no sense to me whatsoever.” He has moved his office from New York to the DiVosta Tower located in Palm Beach Gardens, Florida.

For her part, Kelly Smallridge, president and CEO of Business Development Board, says, “It has been the most economic activity we’ve seen in the past three decades from one industry, referring to the corporate relocations in Palm Beach County,

The Business Development Board of Palm Beach County (BDB) has facilitated 31 corporate relocations that Premium Digital Control & Automation is tapping for its smart home service. Other companies have selected Palm Beach County for their relocation or expansion over the past year.

Thanks to South Florida’s tropical climate and non-existent state income tax, these companies found the best reasons to stay – and to do business.

Companies that have moved to Palm Beach County

Based on the raw number of people and the average net income flow, Palm Beach also gained $3.4 billion in new income in 2020.

SIW Solutions is looking forward to a 168,000-square-foot headquarters in central Palm Beach County where it will manufacture high-end impact windows and doors. From the Netherlands, V2Techs moved to Palm Beach County to compete in the electric ships market specializing in clean energy and marine industries.

Florida now has the talent, university, infrastructure and trained workforce, says Rob Poster of the mortgage company, New Day USA. He was quoted as saying in an interview with ABC news 25, WPBF.

Our clients in these locations 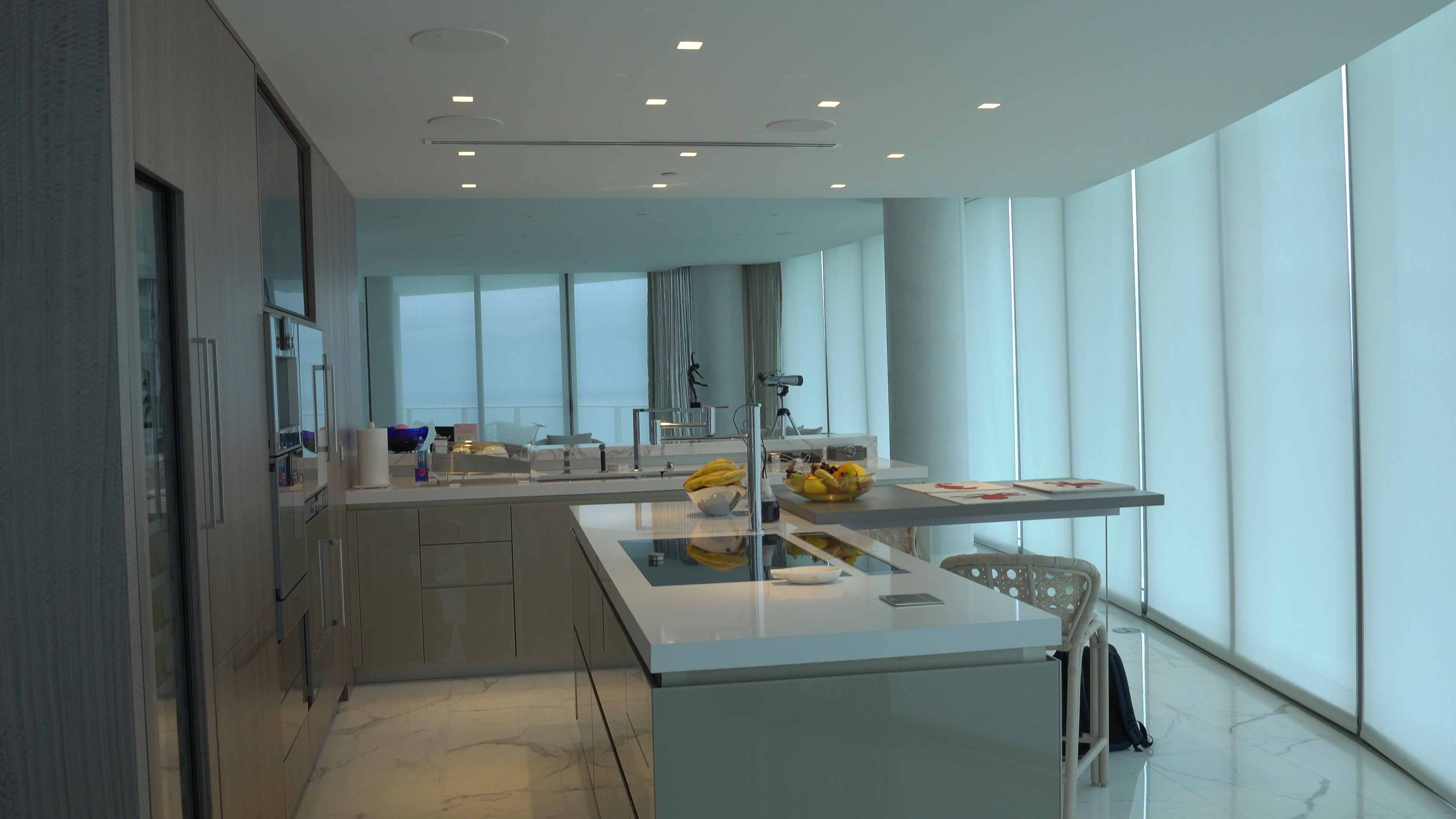 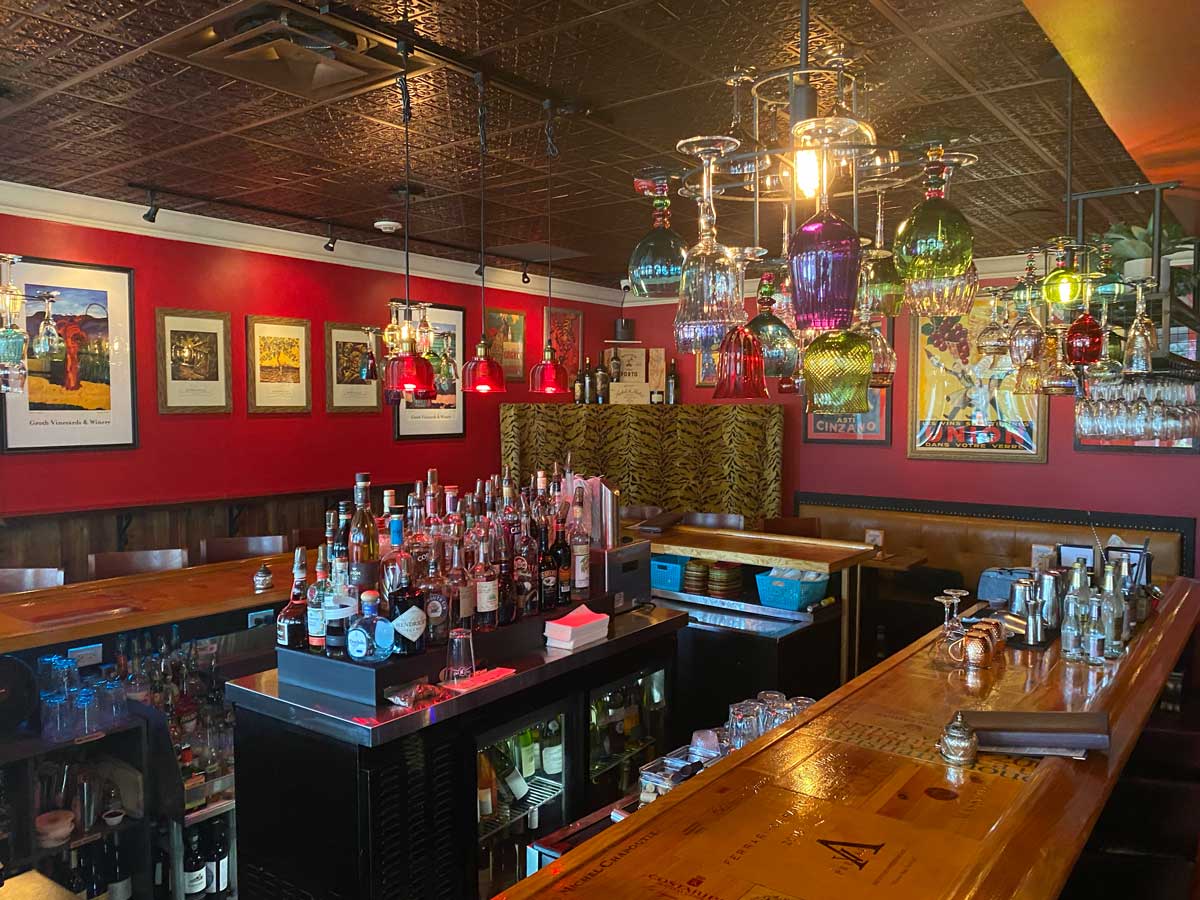 In-house expertise from our technicians
/ HOW WE WORK

We have more than 7 years of experience

Testimonials from our clients